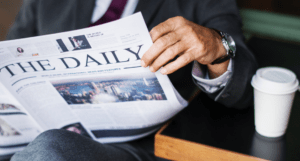 The rate that helps determine rates for variable-rate consumer loans such as mortgages, auto loans, credit cards and other consumer borrowing has risen once again.  On Wednesday, September 26, 2018, the Federal Reserve raised its key short-term interest rate by a quarter point for the third time in 2018. Policymakers under Chairman Jerome Powell unanimously agreed to raise the federal funds rate a quarter percentage point, to a range of 2% to 2.25%.  The last time we saw these rates was in April 2008. This is the eighth increase since the Fed began “normalizing” policy in December 2015.

Federal Reserve Plans For The Future

The Federal Reserve has kept rates near record lows for years to encourage growth after the financial crisis.  But with the economy strong and growing at a healthy pace, and unemployment near an 18-year low, Fed policymakers have stepped up the pace of increases this year to head off an eventual spike in inflation. 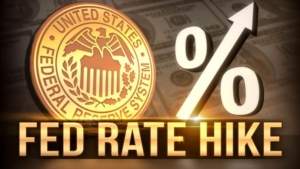 Another announcement made during September’s meeting was the latest step in the normalization process, along with the rate hike, the Committee dropped language saying that “the stance of monetary policy remains accommodating.”  These Fed decisions have signaled that they believe interest rates are finally at a neutral level, meaning that they neither stimulate nor hinder the economy.

Although these rate hikes are good news for savers they tend to be bad news for borrowers, however, it’s good to keep in mind that even with eight hikes in the past three years, the interest rates remain historically low.