The Federal Reserve Rate Hike and Outlook For 2019 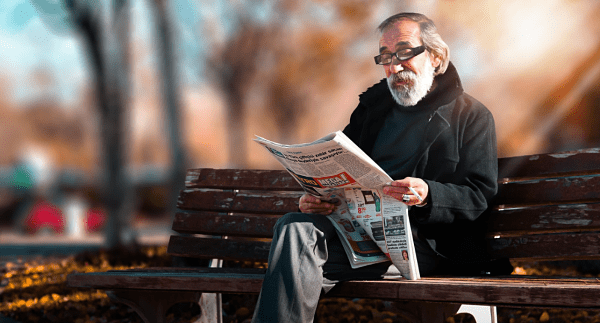 On Wednesday, December 19, 2018, the Federal Reserve, under Chairman Jerome Powell, raised interest rates for the fourth and final time for 2018.  The Fed increased the target range for its benchmark interest rate by 25 basis points to a range of 2.25%-2.5%.  This rate controls the cost of mortgages, credit cards, and other borrowing.  This is the interest rates’ highest level since early March 2008 where it was in the 3-3.25% range.  This move marked the fourth increase of 2018 and the ninth since the Fed began normalizing rates in December 2015.

All ten voting members of the Federal Open Market Committee (FOMC) voted in favor of the December rate hike decision despite forecasters’ and analysts’ concerns including Brexit, the US trade war with China, instability within the US government, and revolting in France.

The Fed’s decision to raise the rate pointed to a labor market that has continued to strengthen and economic activity that is rising at a strong rate. However, they did acknowledge that despite a “robust economic backdrop and our expectation for healthy growth”, there is concern which may signal some “softening” ahead. Referring to political, economic, and financial factors, Fed officials stated they will likely lower their growth forecasts for 2019.

The Central Bank’s policy-setting board has cut its estimate for US gross domestic product (GDP) for this year to 2.3% growth, down from a September 2018 projection of 2.5%. GDP growth in 2018 hit 3%, which is slightly below a prior estimate of 3.1%. The Fed also reduced estimates for core inflation to 1.9% for 2018 and 2% for 2019, each down one-tenth of a percentage point.

The Central Bank is now softening its view towards how many more interest rate increases will be needed before the neutral rate is reached. The Fed is now forecasting two rate hikes this year, down from the forecasted three hikes back in September 2018. These further gradual increases to the interest rate would be consistent with sustained expansion of economic activity, strong labor market conditions, and inflation near the FOMC’s 2% objective. The US central bank has been trying to strike a balance between not moving too fast and risking shortening the economy’s longest running expansion, versus not moving too slowly and risking the economy overheating.

Despite growing talk of an impending recession, the American economy is steadily growing. The unemployment rate remains at a historic 3.7% low and payrolls for 2018 surpassed 2017’s total gains. The Labor Department’s monthly report has also been consistently demonstrating that there are nearly one million more job openings than workers in the workforce currently seeking employment. There is still room for the labor force participation rate to go up among prime-age workers in this vigorous job market.  The FOMC will continue to monitor global economic and financial developments and access their implications for the economic outlook.