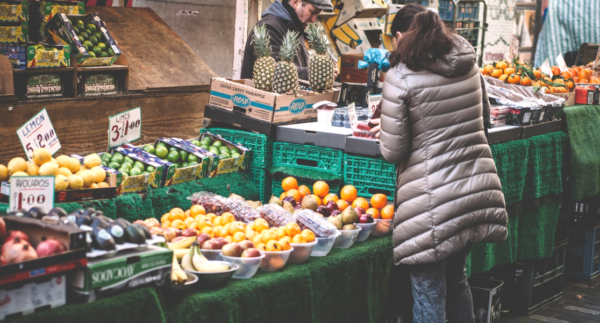 Most of those stores have since been taken over by other supermarkets, including Best Market, Stop & Shop, ShopRite, Key Food and others. Below are six grocers that are growing on Long Island.

With 6 locations across Long Island, including East Meadow, Massapequa, Port Jefferson Station, Port Washington, Smithtown, and Melville, Uncle Giuseppe’s is a premier food retailer that is known for their customer service and quality products.

The most recent location to open was the Melville store, which opened its doors in December 2017.

The Connecticut-based family owned and operated grocer has opened two locations on Long Island within the past 2 years – one in Farmingdale opened in 2016 and the second location opened in East Meadow in August, 2017, a 70,000 square foot grocery store featuring farm fresh items, bakery, garden, catering, and more.

So much, that Lidl, has acquired Best Market stores in November 2018.

Wakefern Food Corp., the merchandising and distribution arm for ShopRite, has grown into the largest retailer-owned cooperative in the country. With 16 Long Island locations, four of which opened in former Waldbaum’s locations, ShopRite is a growing grocer on Long Island.

Asian-American supermarket chain specializing in providing Asian foods, is the largest Asian American grocery store with 61 locations nationwide, three of which are located on Long Island. Hmart’s Long Island locations are in Great Neck, Jericho, and Williston Park. The Jericho location, which opened in a former Waldbaum’s location, is more than 60,000 square feet.

Specialty grocer known for its motto “Eat Well. Live Better.” was founded in 2003 and is headquartered in Glen Cove.

The Return of Pathmark?

Since 2015, many former Pathmark locations either remained vacant or became occupied by some grocery stores mentioned above. But what if we told you Pathmark is is making a comeback?