The Quarterly: Your National Economy Report 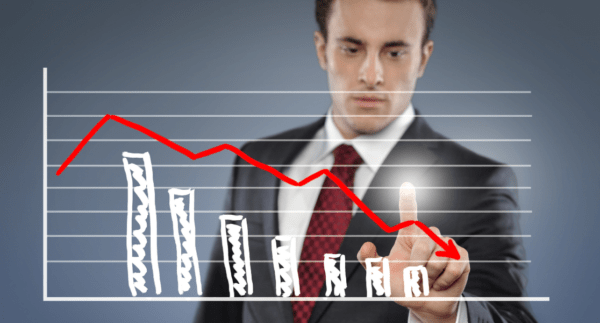 Although U.S. economic growth peaked in the second quarter of last year at 4.2%, it has been declining each quarter since. There is no doubt that the U.S. economy is slowing and economists are predicting that this slowdown will continue throughout 2019.

The Federal Reserve and the National Association for Business Economics both lowered their forecasts for growth in 2019 to 2.1%. Both cite trade tensions as a possible drag on the economy, along with slowing growth in the rest of the world particularly in China and Europe.

The U.S. Federal Reserve also indicated the slowing U.S. and global economy meant it was unlikely to raise interest rates until next year at the earliest. In their recent meeting, the Federal Reserve’s Open Market Committee left its target rate unchanged at 2.25%-2.5%. More than half of the committee’s members signaled that they don’t expect any more rate increases this year. This is a change from December 2018 when the Fed was anticipating as many as three rate hikes in for this year.

The forecast for unemployment also changed, rising to 3.8%, which is still low. However, the U.S. economy has added fewer jobs than expected with 20,000 jobs added in February, missing the median estimate of 180,000. This is the slowest pace of job creation since September 2017.

This news came after one of the financial markets’ most reliable indicators of a recession started to show red flags. Recently, the yields on 10-year Treasury bonds fell below those for three-month bonds, this is known as a yield curve inversion. The shift, which is the first since 2007, means investors believe the Federal Reserve is going to cut rates, something it does during an economic slowdown. Yield curves have occurred before each of the last seven recessions.

How could this impact commercial real estate? In a recent survey on the U.S. lending climate, lenders responded on how they expect the retail industry to reach during the rest of 2019. Majority of lenders agreed that the brick-and-mortar retail industry would shift in 2019.

The majority of lenders, 52%, expect an increase in bankruptcy for brick-and-mortar retailers due to the rise of e-commerce and evolving customer sentiment. While 44% expect fewer bankruptcies, but a reduction in footprint to invest in product, experience, and branding.