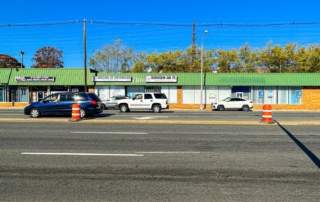 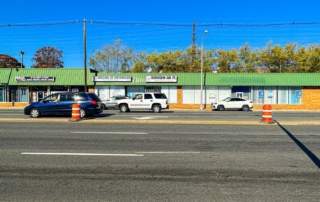 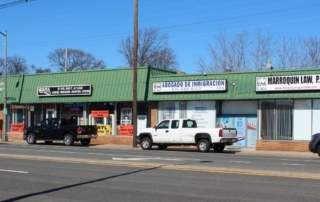 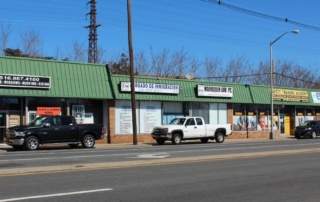 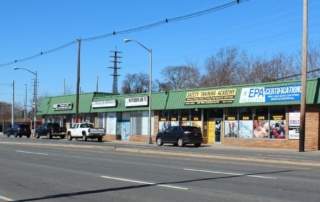 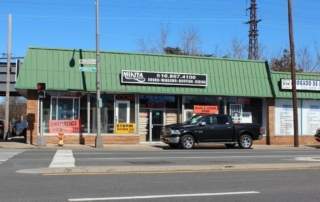 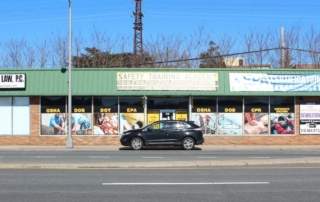 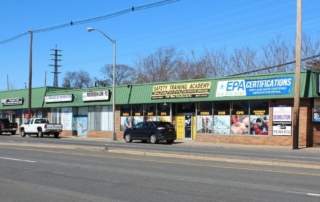 American Investment Properties is offering this retail storefront building at 132-136 W Sunrise Highway in Freeport, New York. The property is fully occupied and sits on the signalized corner of the busy highway. The highway receives over 47,000 cars per day. Tenants are on multi-year leases with annual increases. They are also individually metered and responsible for electric and water expenses.

The property is right across from Freeport Plaza which consists of various national retail tenants. Also nearby is a 7-Eleven and three car dealerships. The roof was recently serviced at this property and the HVAC system is under 10 years old.

Freeport is a village in the Town of Hempstead located in the southwestern section of Nassau County, Long Island, New York.

The southern part of the village is infiltrated by several canals that allow access to the Atlantic Ocean by means of passage through salt marshes; the oldest of these canals is the late 19th century Woodcleft Canal.

The village is only a 45 minute ride by the Long Island Rail Road to Manhattan, making an easy commute to New York City. The village is also the second largest in the State of New York.

The incorporated village has its own Police Station, Fire Station, Electric and Water Departments. Freeport’s government is made up of four Trustees and a Mayor.When it comes to shopping, Freeport is one of the few villages to hold a sizable open market area, known as the Freeport Mall.

The Nautical Mile is famous for its restaurants with live music. The promenade-style sidewalk lined with antique-style light posts, potted plants and benches are a plus which encourage people to visit the area. 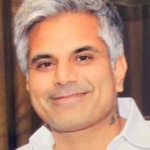