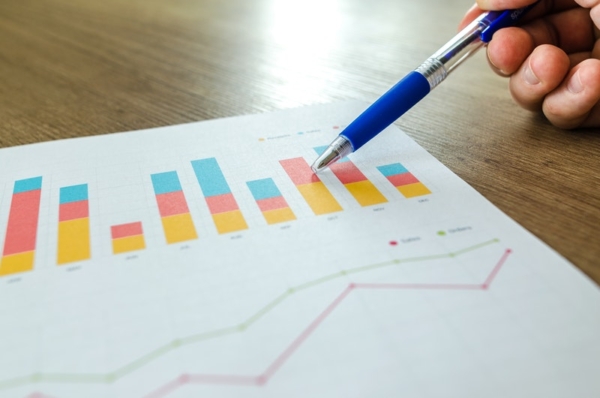 With the 2017 year-end statistics solidified, we’re reporting the Long Island commercial real estate market’s performance in the fourth and final quarter of 2017.

Arming you with details and statistics, this report will include Long Island’s retail, office, and industrial markets.

To most easily digest this information we will break it down simply by market with a focus on three key factors: vacancy rates, rental rates, and cap rates.

First, lets look at the Long Island Retail Market. The Nassau and Suffolk retail market’s vacancy rate continued to rise from the third quarter, ending the 2017-year with vacancy rates at 4.6%. Throughout the year we had seen a slight yet steady increase in the vacancy rate – a challenge for this Long Island market.

As for rental rates, they closed out the year up from the prior quarter ending Q4 with rental rates at $25.94 per square foot, representing an increase of 0.7%.

Next, we have Long Island’s Office Market, which had been relatively steady throughout 2017. The vacancy rate in the Nassau and Suffolk County office market remained the same from the end of the third quarter, to the end of the fourth and final quarter of 2017 at 7.1%.

Regarding rental rates, the year-end rates reported are up from Q3 closing the year with rates at $25.68 per square foot.

Last, a final look at Long Island’s 2017 Industrial Market. The Nassau and Suffolk County industrial market wrapped up 2017 with a decrease in the vacancy rate, from 3.2% to 2.9%. For the year overall, the vacancy rate hovered around 3.0%.

Lastly, industrial market cap rates have been lower in 2017, averaging 7.51% compared to this time last year when they had averaged 8.28%.